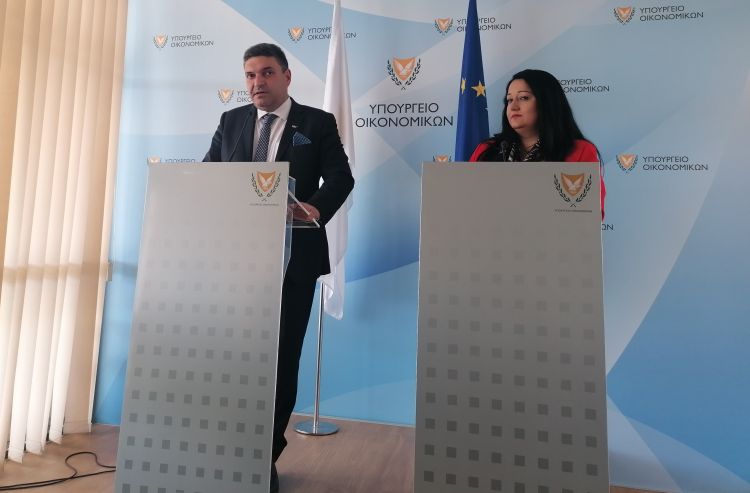 Meeting with the Minister of Finance, Mr. Constantinos Petrides

EIB RESPONSE IN CYPRUS RELATING TO THE COVID PANDEMIC

o   Participation in the Pan-European Guarantee Fund (EGF). Cyprus was the first EIB shareholder to participate;

o   Increase the State Guarantee towards the EIB by EUR 500m (from EUR 1 bn to EUR 1.5 bn) for EIB’s “Cyprus Banks Loan for SMEs and MidCaps” Scheme.

o   EUR 100m, under the CYPEF II, a risk sharing instrument, which aims to support local SMEs and MidCaps during these challenging times. This operation was a request by the Minister of Finance and follows the success of CYPEF I.

o   EUR 112m, for supporting key public sector transport infrastructure projects. The amount was increased to include a much-needed investment in road safety cameras, demanded by society for more than a decade.

o   EUR 6m to Alpha Bank for the support of small size renewable energy (“RE”) and energy efficiency (“EE”) investments as well as investments of small and medium-sized enterprises (“SMEs”) leading to CO2 emission reductions and energy savings in the framework of Cyprus RE and EE Small Investments Finance Contract.

o    An additional EUR 100m for the Private Sector (SMEs and MidCaps) under the Cyprus Entrepreneurship Fund II (CYPEF II);

o   The equity market in Cyprus is emerging with limited Venture Capital activity. The Republic of Cyprus is in advanced negotiations with the EIF for the signature of an equity instrument in Cyprus, the first private equity fund in the country supported by public resources. The main objective of the Cyprus Equity Fund (CEF) will be to enhance access to alternative sources of finance for start-ups and innovative companies.

o   Republic contribution of EUR 30m and will be co-financed by RRF resources (for up to EUR 20m) and reflows from the old JEREMIE Cyprus programme (for up to EUR 10m).

o    National Museum – Cyprus currently does not have an appropriate Museum to showcase its long history and culture.

o    Affordable Housing and Student Residences - A new challenge is the significant increase in rents. EIB will support the 2 public Universities and the Ministry of Interior in building energy efficient constructions for students and low-income families

o    Innovation and Research through operations with the State Laboratory. 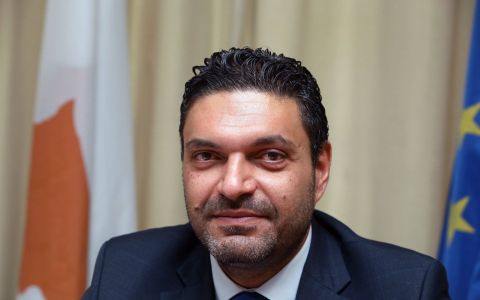 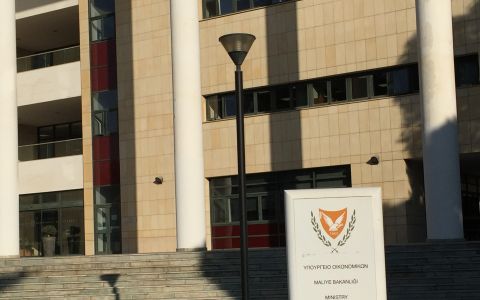 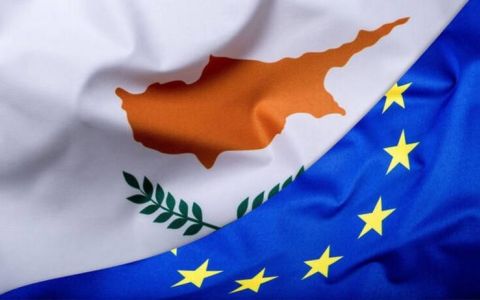 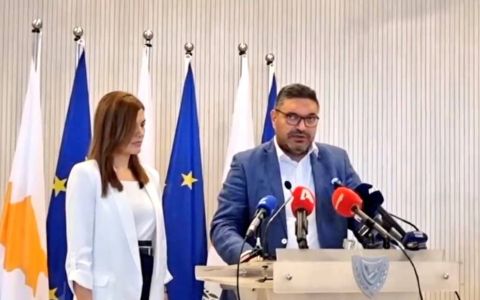