The OECD developed the Multilateral Instrument so as to swiftly enable the amendment of existing bilateral Double Taxation Treaties. 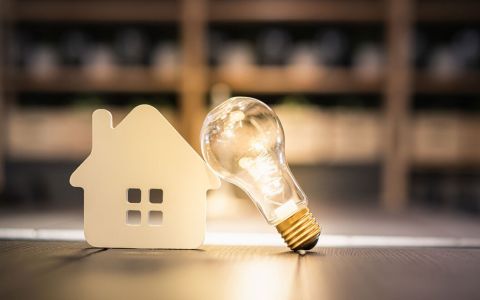 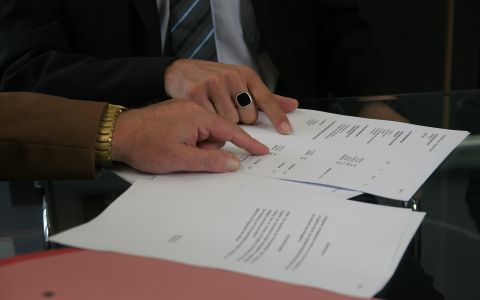 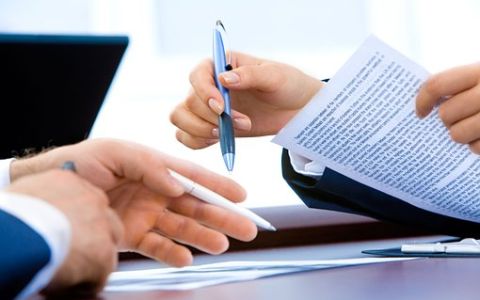 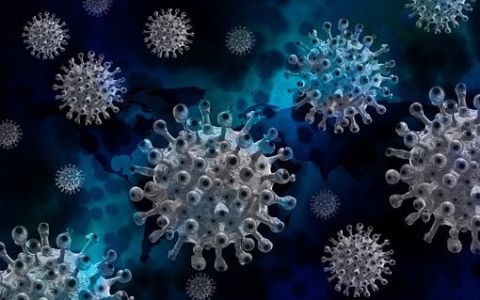