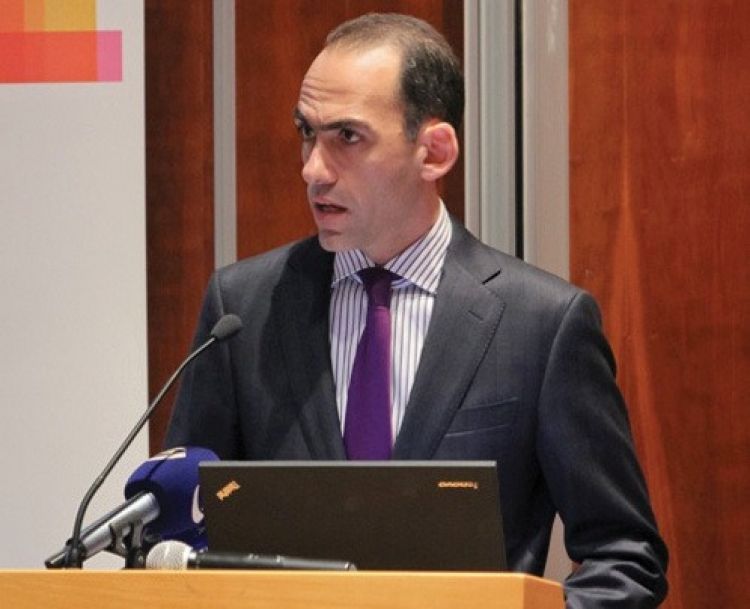 Thank you for the invitation to this exclusive gathering. It is surely a pleasure and an honor to be amongst such a distinguished audience and I appreciate the opportunity of saying a few words and about the Cyprus economy.

It is well known that our economy recently faced a crisis of unprecedented proportions.

What was traditionally one of the fastest growing economies in Europe was lead into a double‐dip recession. Unemployment was on a steep rise. The country faced successive rating downgrades, and eventually lost access to the international capital markets.

By 2013, Cyprus was faced with a severe banking crisis and at the same time with an equally severe fiscal crisis. One of our systemic banks actually collapsed, others were shaken and the public coffers were literally on the brink of exhaustion. It was a “perfect storm”.

Since then things have improved significantly.

The    newly‐elected,  at  the time,  government of President Anastasiades quickly came to an agreement with the EU and the IMF on a conditions‐based support programme. According to the programme, we would be able to borrow cheaply from the ESM and the IMF itself, for a period of 3 years.

This support programme offered us valuable breathing space and enabled us to focus towards the implementation of an ambitious programme of economic reform and consolidation.

The one pillar of this programme which we have been implementing has to do with the banking sector. Inevitably we would have a smaller banking sector, without the excesses of the recent past, but the aim was to ensure that this would be a better capitalised, better managed, and better supervised banking sector.

The second pillar of this programme deals with the fiscal situation of the country. Public expenditure and particularly the public payroll would have to come under control. The excessive deficit would have to come down and eventually eliminated in order to reduce the overall debt burden from our economy.

And a third but equally important pillar has to do with the promotion of structural reform including a reform of the welfare system, a reform of the public administration and the first ever privatisation programme in Cyprus.

Our progress in implementing this programme is closely monitored by the IMF and the Troika institutions. And it is, in fact, a programme which is delivering. Let me show you: 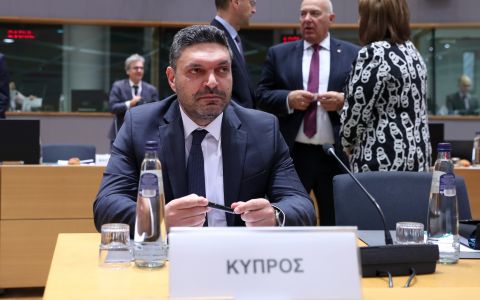 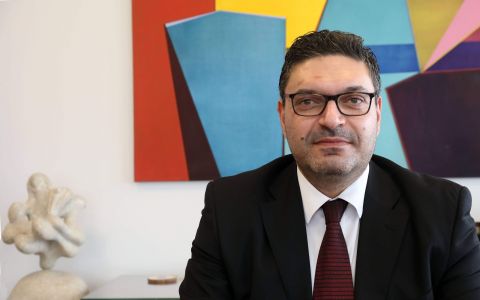 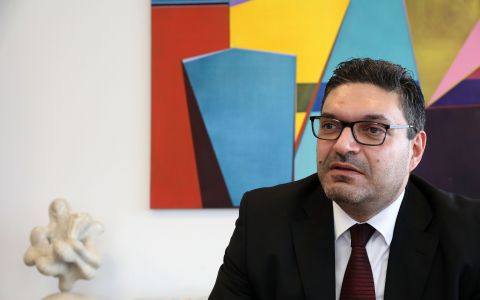 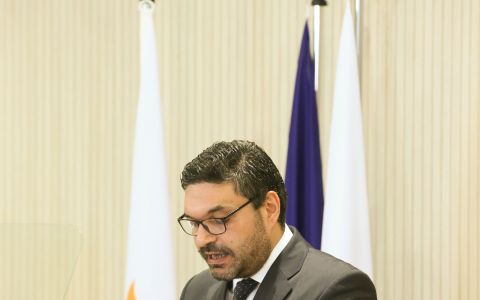