80% of the net profit as calculated in the nexus approach derived by a qualify intangible assets in form of royalty income, embedded income and other qualify income, in effect from 1/7/2016 (new Cyprus IP regime). The previous IP Regime (from 1/1/2012) is deductible the 80% of the net profit  any royalty income, embedded income and other qualifying income derived from qualifying intangible assets.

Tax deductible expenses (among others, the main are):

The Merchant Shipping Legislation fully approved by the EU provides for exemption from all direct taxes and taxation under tonnage tax regime of qualifying ship owners, charterers and ship managers, from the operation of qualifying community ships (ships flying a flag of an EU member state or of a country in the European Economic Area) and foreign (non-community) ships (under conditions), in qualifying activities.

Exemption  is also given in relation to the salaries of officers and crew aboard a Cyprus ship.

Special Contribution for Defence is imposed on dividend income, ‘passive’ interest income and rental income earned by companies tax resident in Cyprus and by individuals who are both Cyprus tax resident and Cyprus domiciled.

An individual is domiciled in Cyprus for the purposes of Special Contribution for Defence if (s) he has a  Succession Law (with certain exceptions) or if (s)he has been a tax resident in Cyprus for at least 17 out of the 20 tax years immediately prior to the tax year of assessment.  Anti-avoidance provisions apply. 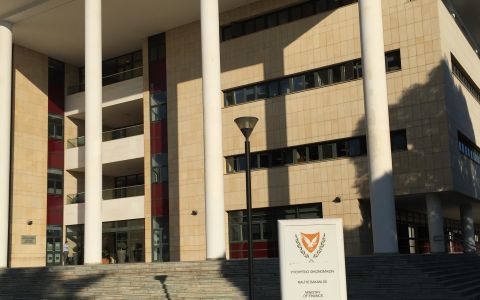 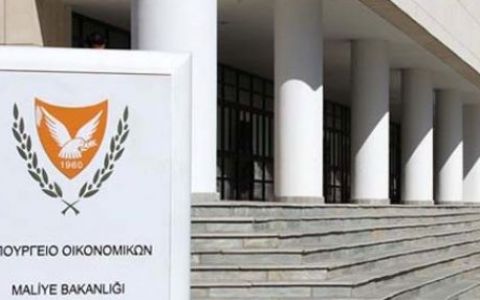 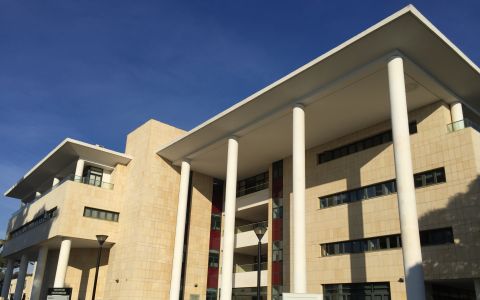 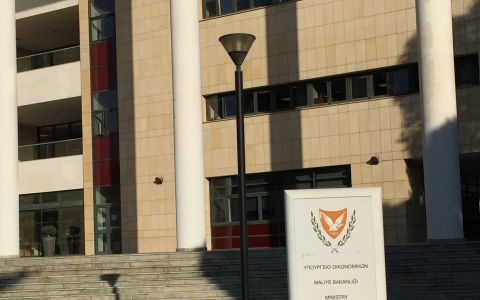 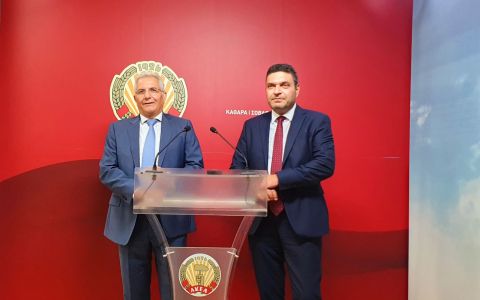 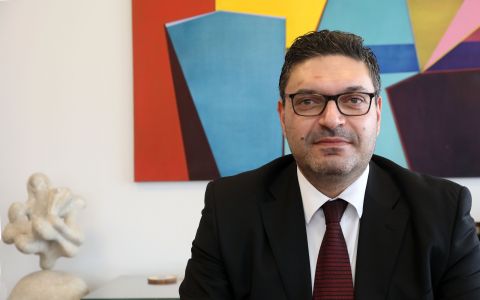 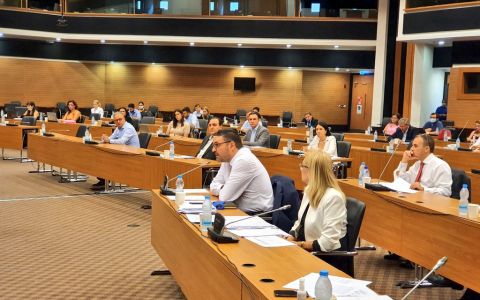 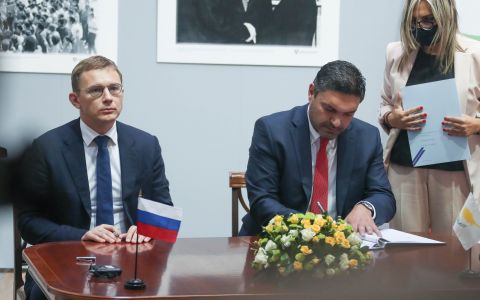