In accordance with the provisions of the Stability and Growth Pact (SGP), the Republic of Cyprus submits its Stability Programme (SP) for the period 2021-2024 as approved by the Council of Ministers on 22nd April 2021. The SP has been prepared in line with the updated Code of Conduct, which sets out the “Guidelines on the format and content of the Stability and Convergence Programmes”. The SP has been submitted to the European Commission on 29th April 2021 in accordance with the requirements of the European Semester and takes into account the key policy orientations provided in the Annual Sustainable Growth Survey.

The SP shall be considered as the national medium-term fiscal plan in the sense of Regulation 473/2013 and should be read in conjunction with the National Reform Programme (NRP), which sets out a broad range of structural reform measures and national targets within the context of the EU2020 strategy. As required by the European Semester, the SP and the NRP have been simultaneously composed and presented to the European Commission.

In this context, the budgetary developments and targets in the SP are consistent with the structural reforms and policy ambitions set out in the NRP. The same holds for the macroeconomic outlook. Inevitably, this leads to a certain degree of overlap between the two documents. The SP elaborates in much greater detail on the macroeconomic outlook and budgetary plans, while the NRP mostly focuses on the various policy measures and reforms in the framework of the priorities of the EU2020 strategy. Where appropriate, cross references are included in both documents. 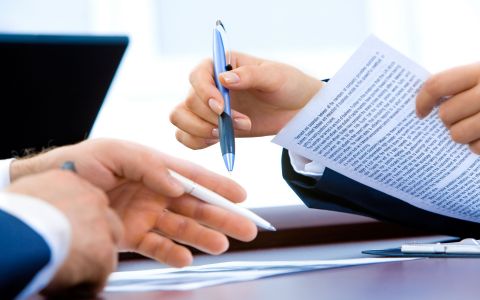 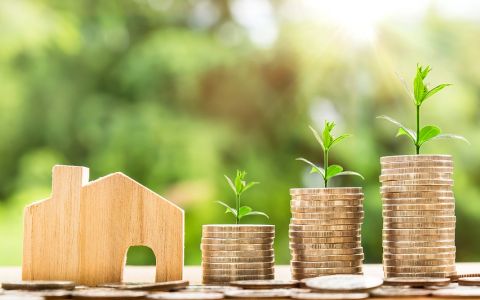 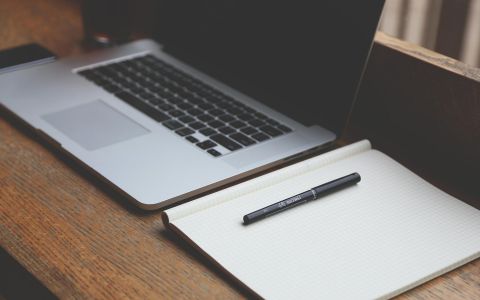 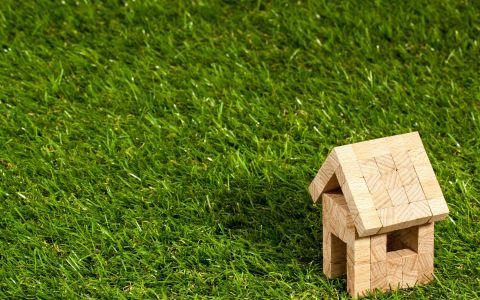 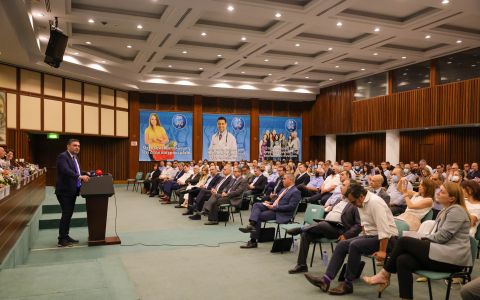 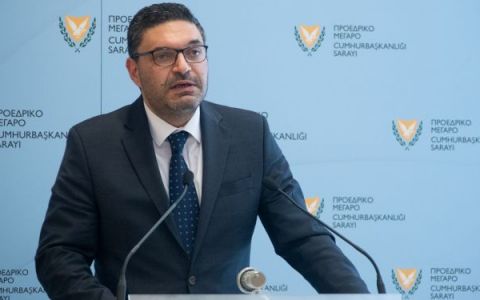 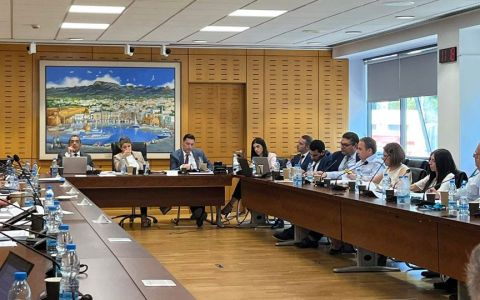 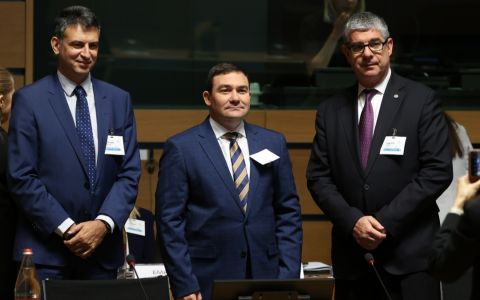