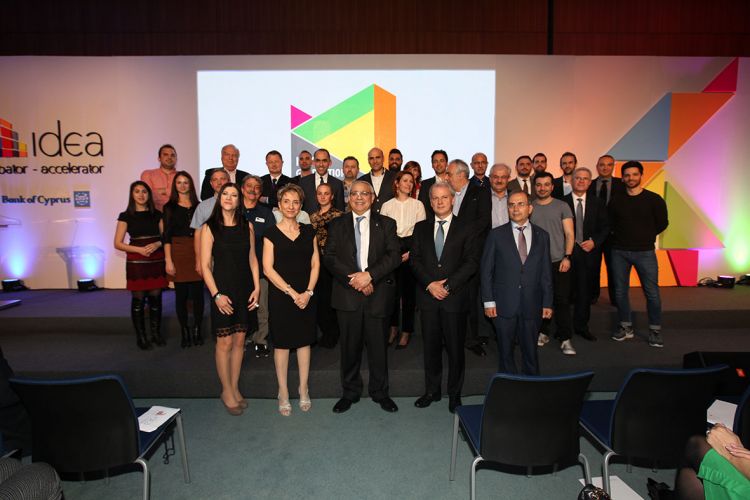 It is with great pleasure that I am here today, at the 2nd graduation ceremony of the IDEA Programme, amongst one of the most dynamic and creative segments of the Cyprus society.

Before anything else, allow me to convey the best wishes of President Anastasiades, who is unable to attend and whom I have the honour to represent.

Also on his behalf, let me congratulate the Bank of Cyprus and the CIIM for this extremely positive initiative, which is already bearing fruits. It is an initiative which confirms that in the effort of promoting innovation and entrepreneurship, we have strong allies in the private sector and the academic world.

It has always been my belief that the role of government is to facilitate entrepreneurship and innovation and to create the conditions which will allow them to flourish. Governments should do their best to reduce the barriers facing any entrepreneur, be it in the form of excess bureaucracy or excess taxation. They should maintain a stable, predictable and safe economic environment. They should invest in education and in technology. They should incentivise research and innovation.

And if they do so, they will be able to broaden the productive base of their economy, to create high value jobs and to enhance competitiveness.

The primary objective of our government policy so far, has been to facilitate the recovery and the restoration of confidence. We are strictly maintaining sound fiscal policies, we are supporting the healing process of our banks and we are doing our best to promote our reform agenda. We are also safeguarding tax certainty and a favourable tax framework, although we fully abide with EU policies and global norms aimed against tax evasion.

But at the same time, we took action in the direction of creating an ecosystem, at micro level, aiming exactly to the encouragement innovative entrepreneurship and start-ups.

An important tool for all government initiatives in this direction, is the Policy Statement for Entrepreneurship, the first such integrated policy paper ever drafted in Cyprus, approved by the cabinet back in 2015. Already over 51% of its actions have been implemented, and there is substantial progress on a further 29%, with actions offering a trigger for entrepreneurial innovation.

Specific actions that have been implemented so far include the tax incentives for innovative companies that came into force in January 2017. Already a number of tax certificates have been issued. Also the introduction since February 2017 of a Cyprus Startup Visa Scheme, in order to attract talent from non-EU citizens in Cyprus, the proposed legislative amendments to allow technology transfers from public universities to enterprise, currently being debated at the Parliament; and the co-funding of centers of excellence for research and innovation, with the first two projects, KOIOS and RISE already having gone through. I should also mention the publication of Open Data which includes 900 sets of data published on the websites of 60 government agencies, in a dedicated government platform.

The IDEA initiative is at the core of promoting entrepreneurship and innovation. Grants are always important, but more so are the tools, the knowhow, the mentoring, and the networking which is exactly what IDEA offers.

And in your presence, I can offer a commitment on behalf of the government that we shall continue doing our part. That we shall do even more, towards our common objective. For sure one area where we should do more, is developing instruments for better access to finance for high risk companies, maybe for instance through a co-investment fund, which will help transform your ideas into market-ready products and services.

But more than anything let us all realise that change and growth is a never ending process. And it will come from you.

And with these few thought, let me congratulate you all for your efforts, let me wish you every success, let me encourage you to continue trying and let me conclude with the inspirational words of one of my political heroes, Theodore Roosevelt:

The credit belongs to the (man) one who is actually in the arena, whose face is marred by dust and sweat and blood; who strives valiantly; who errs, who comes short again and again, because there is no effort without error and shortcoming; but who does actually strive to do the deeds; who knows great enthusiasms, the great devotions; who spends himself in a worthy cause; who at the best knows in the end the triumph of high achievement, and who at the worst, if he fails, at least fails while daring greatly

Thank you very much 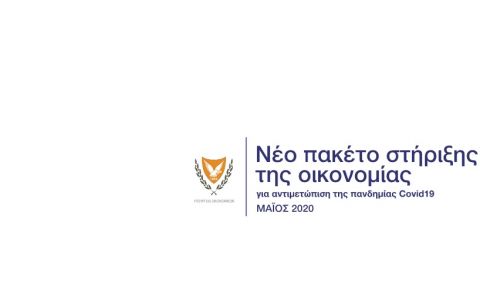 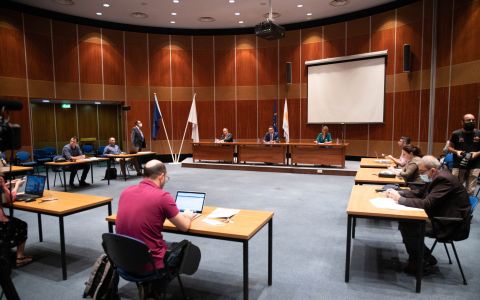 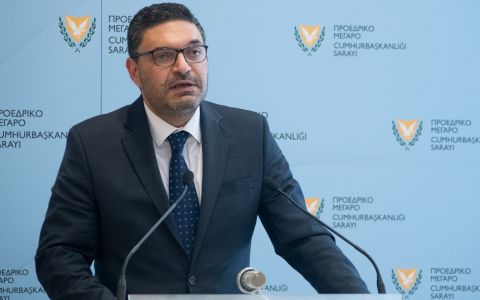 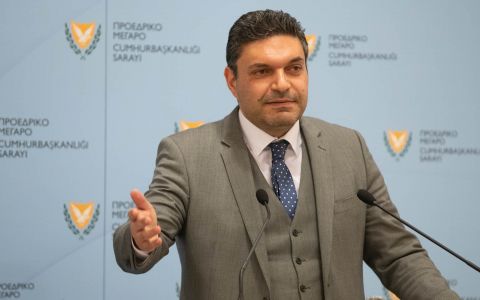