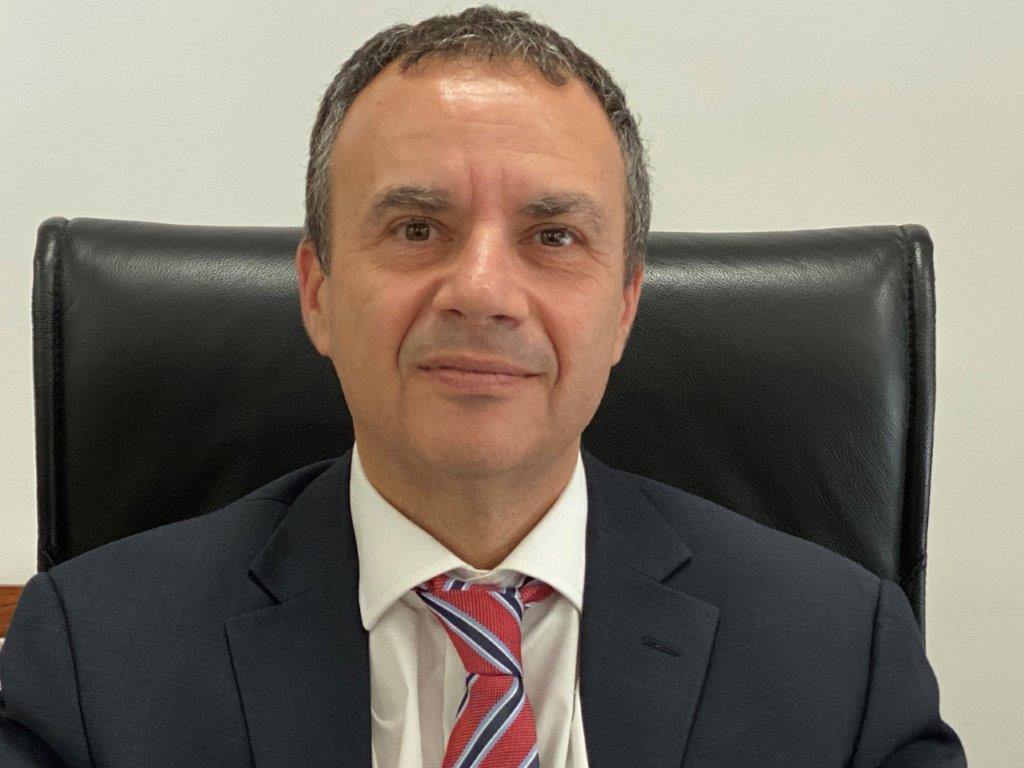 George Panteli has been appointed as the Permanent Secretary of the Ministry of Finance on 15th October 2019.

Prior to his appointment as Permanent Secretary of the Ministry of Finance he held the position of Director of the Economic Research and European Union Affairs Directorate, Ministry of Finance, since 2014. The main areas of responsibility under his capacity as a Director were the analysis of macroeconomic developments, the determination of sectoral and economic policies, the formulation of fiscal and wage policies as well as of taxation policies, including international taxation issues. In addition, another area of responsibility was the coordination and supervision of economic and financial issues stemming from Cyprus’ obligations as a member of the European Union and specifically, issues related to the proceedings of the Eurogroup and the ECOFIN Council. In this context, he had a leading role in the successful implementation of the Cyprus’ economic adjustment programme during the period of 2013-2016.

His professional career started in the private sector at KPMG (Cyprus) Ltd. He was then employed in the public sector at the position of Economic Officer. During the period of 2005-2015, he held the position of Senior Economic Officer at the Budget Directorate. His responsibilities included, amongst others, contribution to the preparation of the Strategic Framework for Fiscal Policy and the Medium-term Budgetary Framework, the preparation of the state’s budget, monitoring fiscal developments and prospects, including the formulation of policy responses.

He studied Economics at the Queen Mary College of the University of London, UK, and subsequently obtained a Master degree in Public Sector Management from the Cyprus International Institute of Management. 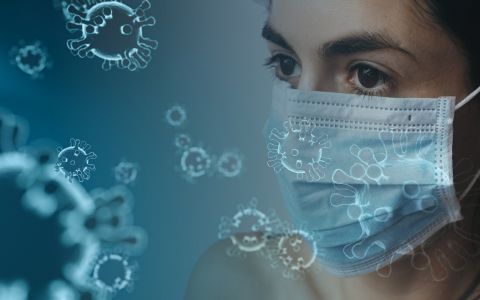 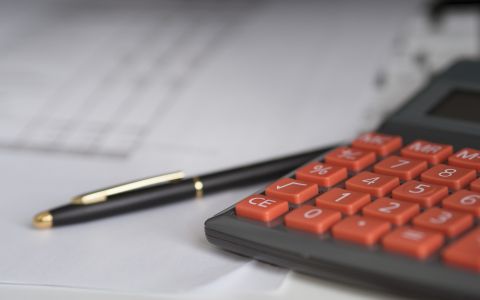 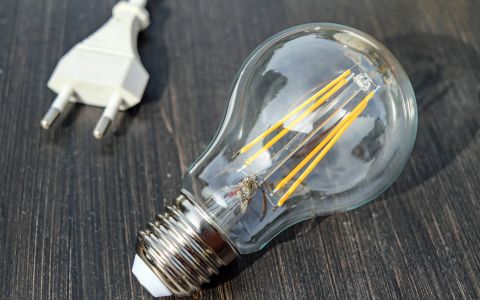 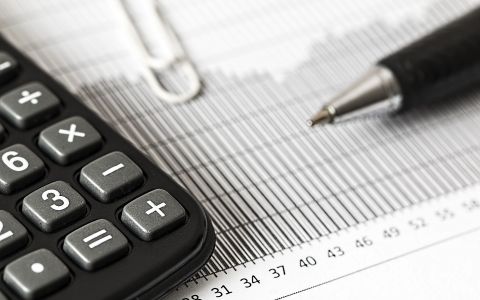 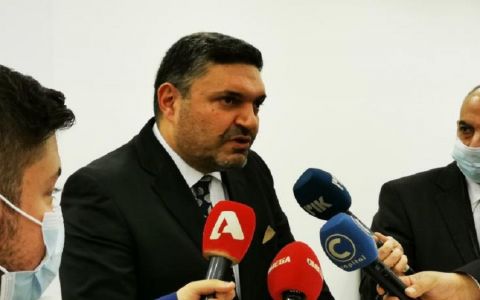 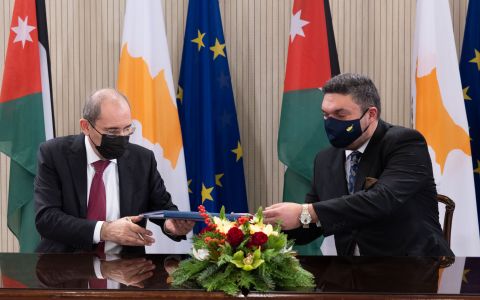 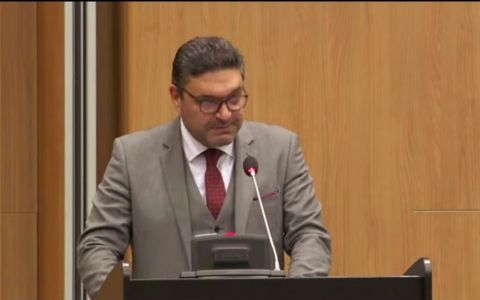 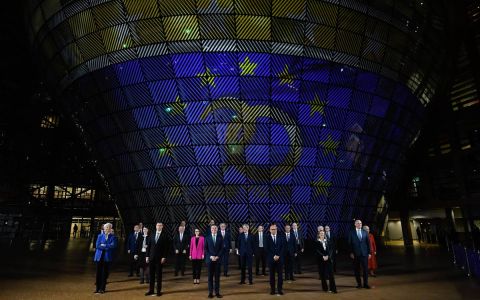