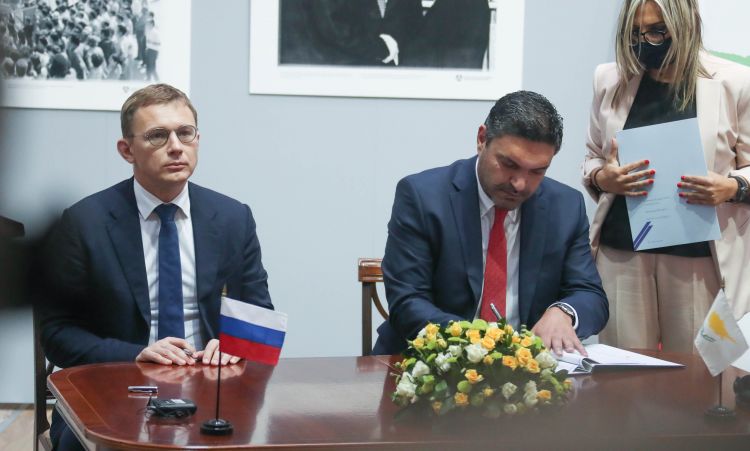 Announcement of the Ministry of Finance of the Republic of Cyprus

Following a request from the Russian authorities, for the amendment of the Interest and Dividends Articles of the existing Double Taxation Agreement, the Cyprus authorities have duly worked on the finalization of the agreed Protocol. The text as it was negotiated was finalized last August, after four rounds of negotiations, during the visit to Moscow of a Cyprus delegation headed by Mr. Constantinos Petrides, Minister of Finance of the Republic of Cyprus.

It is worth noting that the conclusion of the Protocol ensures the implementation of the existing Agreement, which is undoubtedly beneficial for both countries, on investment and trade and at the same time economic and political cooperation is encouraged and strengthened between the two States.

Maintaining the existing network of Double Taxation Agreements is a priority for the Government, and therefore updating them in the face of changing international conditions is imperative. 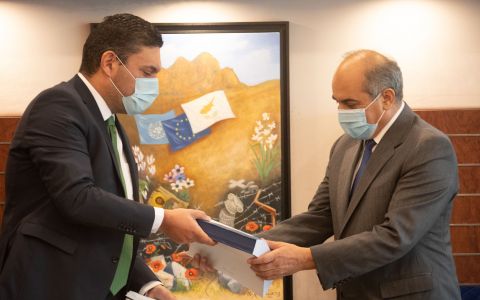 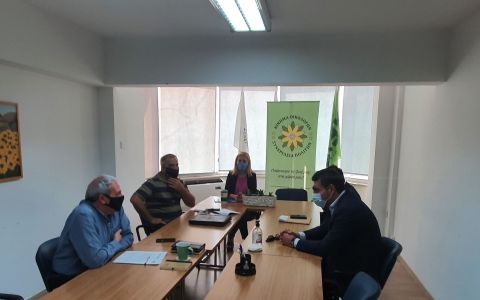 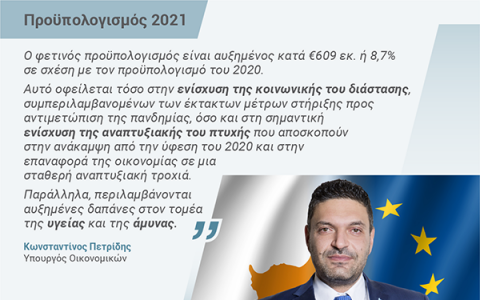 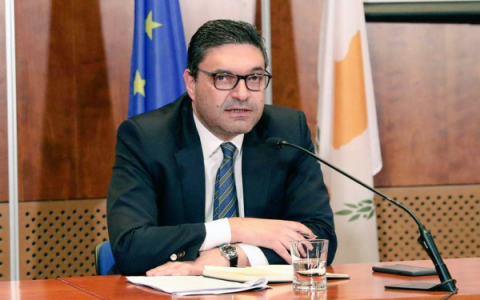